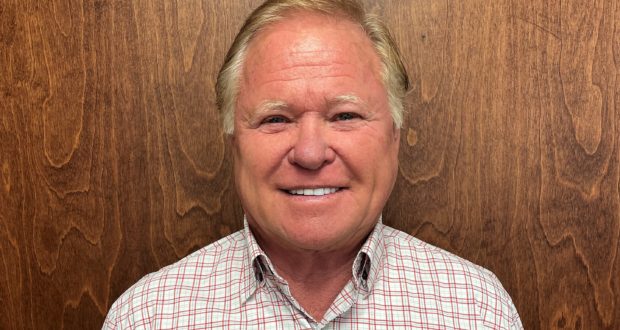 Scout Boats, Inc. has made a number of personnel changes at its South Carolina-based headquarters. Steve Potts moves full time to CEO of the company, Dave Wallace has been named President, William Ferguson has been promoted to Vice President of Manufacturing, Courtney Guice has elevated to Administrative Vice President and Stevie Potts is Vice President of Product Development & Engineering.

“I’ve been a boatbuilder all my life, starting in my teens,” said Steve Potts. “For 50 years I’ve had my hands on my craft, and on building a successful business. I personally studied the art of boatbuilding and taught myself how to do it better for 20 years. I spent the next 30 years driving Scout to new levels, not only self teaching myself business and management along the way, but learning that surrounding yourself with like-minded, driven individuals was crucial to continued success. We have always been a family owned-and-operated company, and I’m proud to say our Scout family is comprised of both blood and non-blood individuals.”

“I’ve always seen myself as a visionary, and my role as CEO will allow me to focus much more on that aspect, but in no way does it take me away from Scout,” add Potts. “It allows me to focus on what the next three, five and 10-year plan is for the company. Dave has been my right hand for 22 years running the day-to-day operations, and it’s only fitting that he assumes the role of president for the company he’s been so crucial in helping grow for more than two decades.”

Scout was founded with a handful of employees and a couple of molds in a small brick building back in 1989 by Steve and his wife Dianne Potts. Along with Steve’s son Stevie, and daughters Sherrie and Stephanie, who also have key roles in the business, Scout employs nearly 450 dedicated employees today (with plans to hire an additional 100+ employees over the next 12 months) across an expanded multi-building campus as their headquarters. They currently produce 23 models ranging from 17’-53’.

“We’ve built a team here that will continue to take us into the future,” said Potts. “I’m proud to see our family of employees grow over the years, and proud to see them grow within the company.