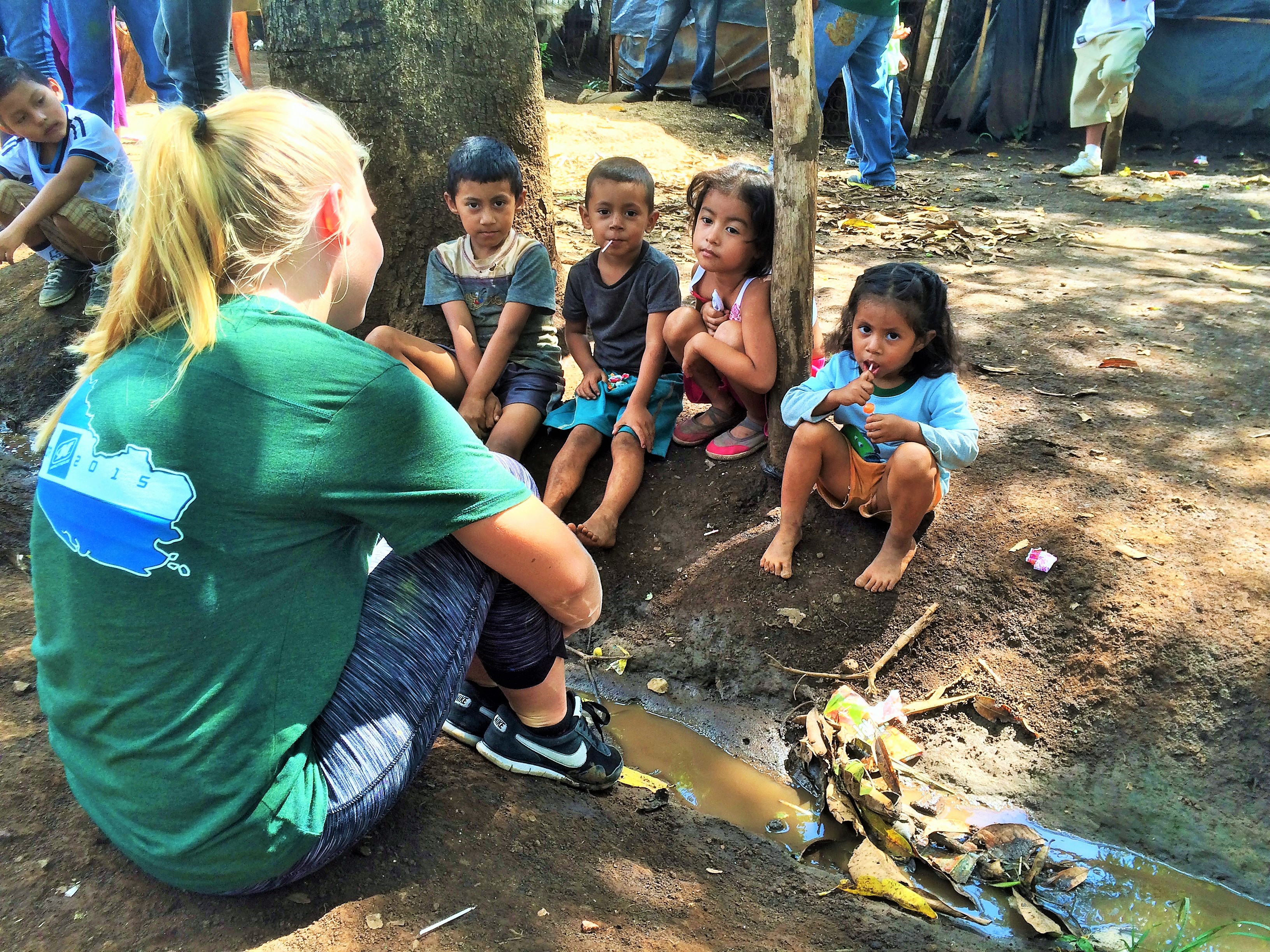 There are many different processes and procedures a business can implement to make it more productive. Most of these processes help the company make money. However, some companies see community service efforts as a way to make its business stronger, while also contributing to the greater good.

This is the approach Nautique takes with its Nautique Cares initiative, which began eight years ago. Bill Yeargin, president and CEO of Correct Craft, Nautique’s parent company, started the initiative as part of his efforts to change the company culture.

“I wanted to create a culture that was bigger than just building boats and making money. We want to build great boats and we want to make money, but I believe the most successful organizations are those that have a higher purpose,” said Yeargin.

Nautique Cares has worked with local organizations such as the Coalition for the Homeless, Give Kids the World and Habitat for Humanity, but what the initiative is probably most widely known for are its global efforts. Yeargin has taken groups of 25 employees on trips around the world to countries such as India, Ethiopia, Uganda, Mexico and more to provide service to those in need. In 2016, Nautique Cares will be visiting a community in Haiti that the company visited in 2015 to distribute food.

After the first trip to Tecate, Mexio, where employees spent days constructing a house of a homeless family, Yeargin asked everyone to say, in 30 seconds or less, what they thought of the trip. Responses like “best three days of my life,” and “I’ve never done anything this meaningful” came from all of the employees. “It’s really impactful, not only on the people we go to help but it’s impactful on our own people. And that impacts our culture and our company, and how we view each other and service,” said Yeargin.

Bruce Van Wagoner, president of the marine group at GE Capital, Commercial Distribution Finance, went with Nautique on its service trip to El Salvador in 2015 and saw its impact first-hand.

“Spending time with [Nautique’s] dedicated team in El Salvador was eye opening to the challenges faced by others just to gain an education and overcome gang influence,” said Van Wagoner. “Hope in the world comes from special people like those at Nautique that give of themselves.”

IGY Marinas has recently started its own annual initiative, Inspire Giving Through You, which will focus on community-based projects in the communities where the company operates its marinas. The company is “calling all hands on deck” to encourage supportive efforts from IGY corporate staff, marina associates, Anchor Club sponsors, boat owners, captains and crew to take part in the initiative.

“The whole idea of this grand endeavor is that, on an individual level, we have to be inspired in order to inspire others. We want to recruit volunteers to make the commitment by interacting with the community,” said Amberly Chojnacki, events coordinator at IGY Marinas. “We wanted to make a specific date, one day out of the year, to give back, and that’s what this project is really focusing on.”

The first project, on Feb. 20, will directly benefit the Caribbean and Latin American communities. The second, on June 11, will benefit communities in the Northern hemisphere. Inspire Giving Through You aims to identify a need at each marina destination and partner with a nonprofit organization; to coordinate a community-focused event where IGY associates, customers and partners can make a difference; and to give back to each community in an impactful way. “I believe the return and value is substantial. When you invest your time in others, they’re going to invest their time with you,” said Chojnacki. “We hope to [host Inspire Giving Through You] as a yearly [event] and work with different nonprofits every single year, as well as have an ongoing aspect of charity.”

While everyone needs to set their own priorities in their business, and there are certainly many things tugging at all of us every day, Yeargin would offer that taking the time away from the office to focus on something bigger can help make the company operate better throughout the entire year, which he has seen play out through his own employees.

“To me, it makes us better as an organization. It lets us step back, step out of our day-to-day functions and lets us help somebody else. I believe that we benefit, all individually and corporately, by taking time to do this,” said Yeargin. “It actually makes you and your organization better and more effective.”

For those looking to start their own community service initiative, understand that it requires dedication, organization and prioritization.

Yeargin suggests choosing a “champion” at the company, someone who will take on the work as their passion project.